We are a little late announcing this but HayleyAtwell.net has finally been adopted and it is now home to one of the best sources online for Hayley Atwell! She is an English actress, known for her work in stage productions such as A View from the Bridge, and in films such as Cassandra’s Dream (2007), The Duchess (2008), The Pillars of the Earth (2010), and Captain America: The First Avenger (2011). 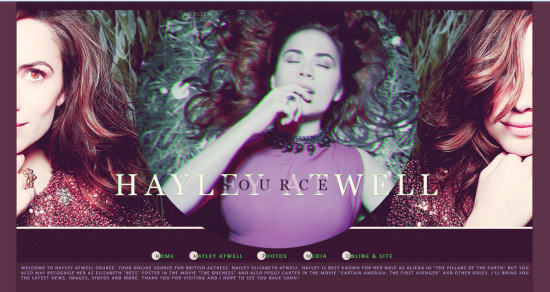